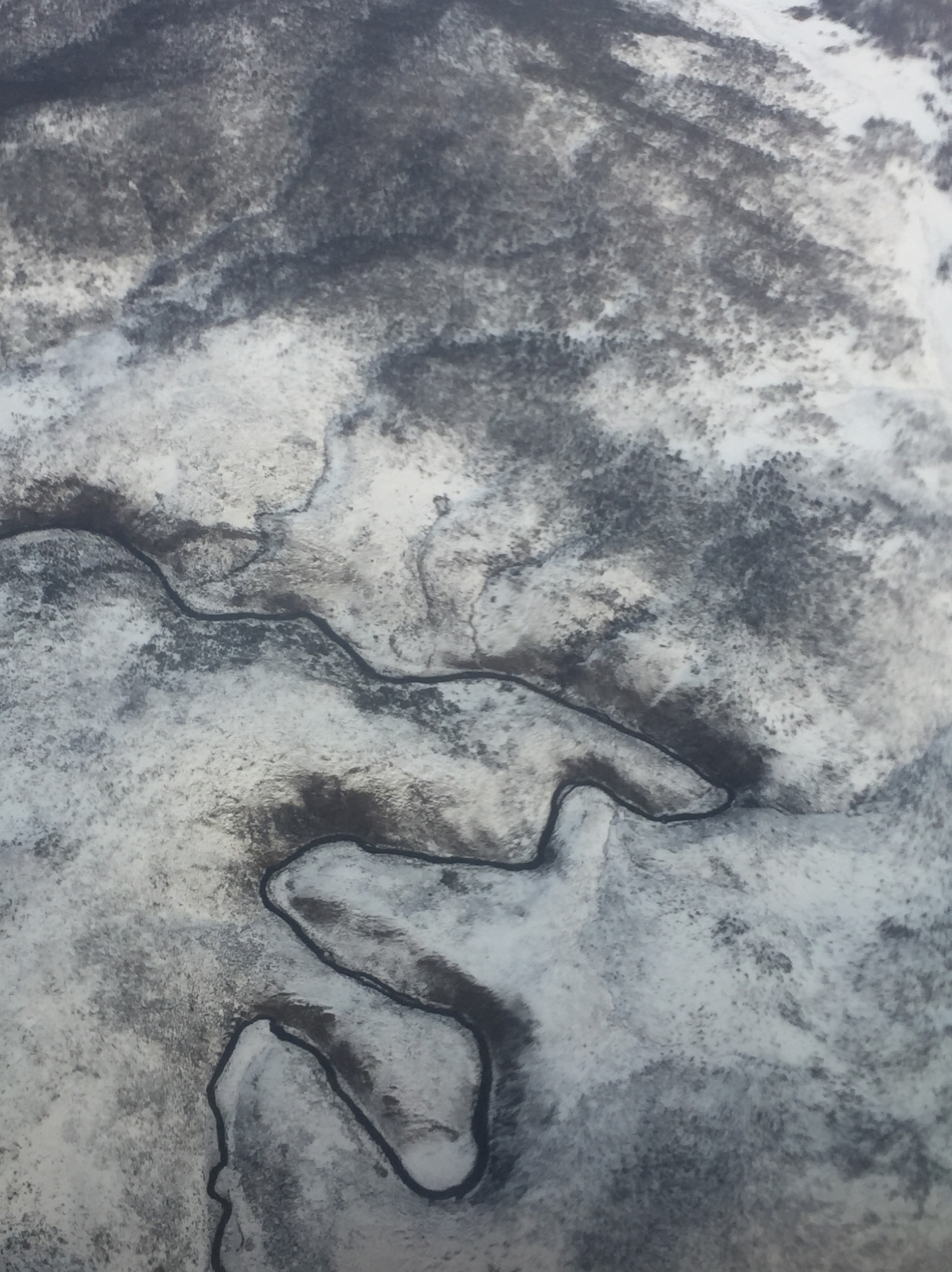 The thaw of of winter reveals your trademark

or perhaps the illusion that you were here 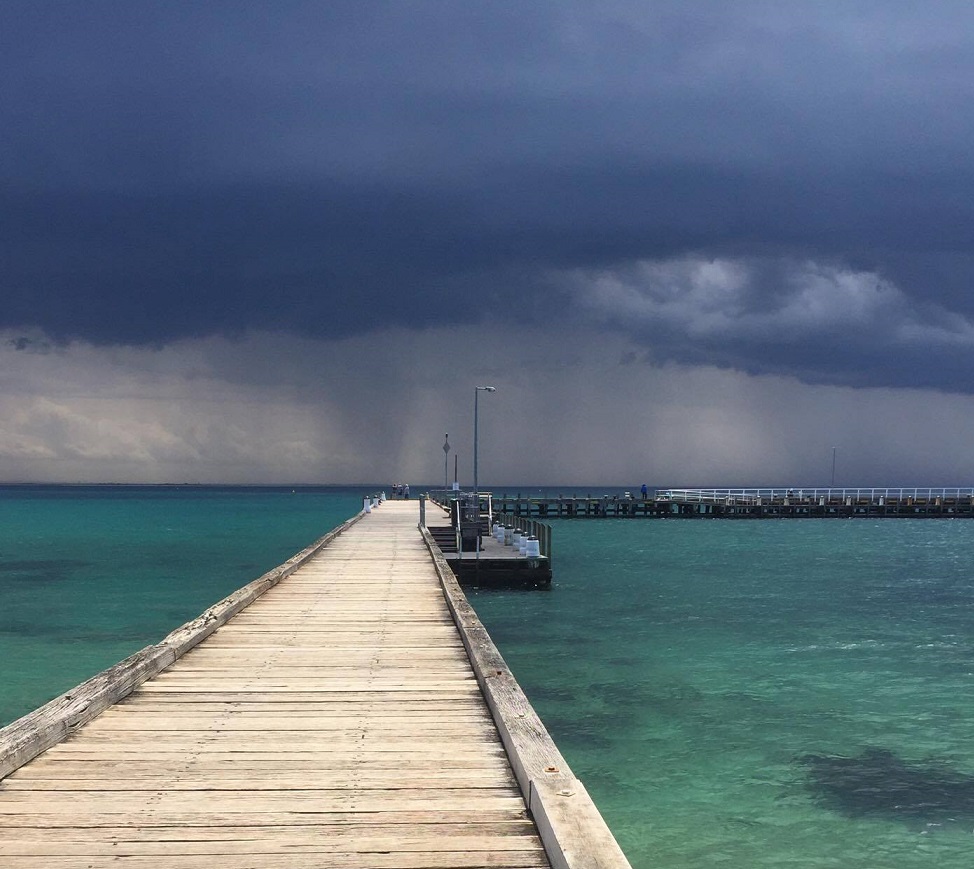 The execution of the performance left little to desire

Slowly swept across from the west

Tracing a map of the shoreline

Resembling  a many fingered hand

With a shadow of fear

The distinct smell of rainfall on parched ground

The voices of summer

Contradict the slight coolness of a soft breeze

Raising the issue of  illusion

Taking it too far

‘Biting off more than you could chew’

Until all that was left was the mortuary 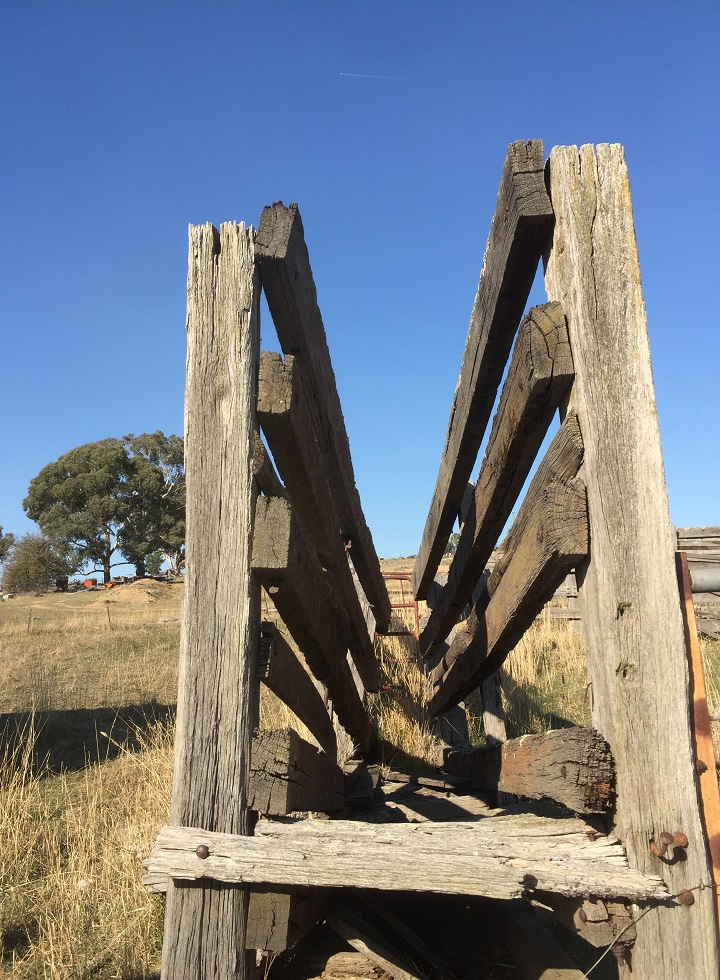 I will lead you to the internal flight of the mind

One of freedom of imagination

Where ignorance can be placed on the scaffold

Opening the reality of acceptance

that  will harness compassion

centrally within the debris

that the powerful have showered upon us

The earth calls for us to travel together

determined in our resolve for the need

to participate in being one

with the right to be

equal humans on the one planet

searching for a clearing

my mind converting a breath

into a heavy burden

whilst traveling to my lungs

A public exposure of your disregard

and discontent of those that try and work beside you.

But your crime will be revealed as the solidarity grows

You will be defeated

Imagination has no age

I conquered my fear of liquid Nitrogen and received training in cryogenics.

When I returned to my desk I wrote this short piece  – not sure who I was thinking of? 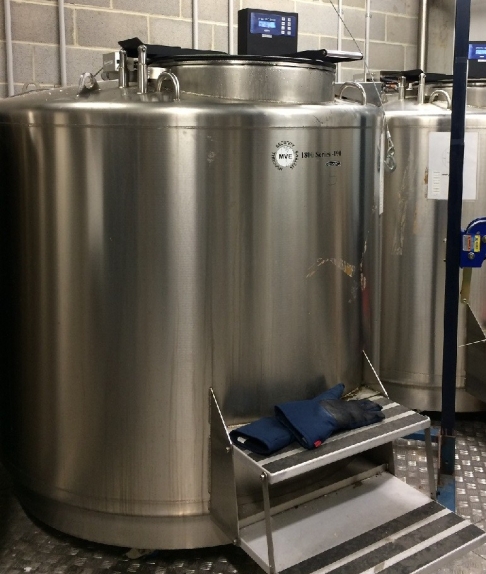 The casting with the hollow cavity measured by discrete methods that had been filled with plaster was now cold and solidified. The plaster cast had the weight of the human that was to be placed inside the outer stainless steel mould plus a volume of liquid nitrogen. Exactly ninety three point five kilo’s. Body weight of ninety one point five plus two point five litres of liquid nitrogen equivalent to 2 kilograms. The body would not be in a state of decomposition but anesthetised to the point of near death. I work as a mould maker in a foundry mainly cleaning up after other co-workers. I observe my co-workers as they melt the aluminium blocks in the ovens with temperatures over 700 degrees. When liquefied the men pour the molten metal within a framework of different shapes or within plaster and polystyrene foam mouldings.

It was on a day when the foundry had been given a special order for a full set of medieval Roman armour that I realised the potential of an aluminium body cast. This included the Roman helmet, leg armour or greaves, shield ornamented with lion’s head and upper body armour or Lorica Segmenta with layered aluminium arm protectors.

My cast would be a design in two pieces, front and back so that the unconscious body would lay inside. I have the means to use a hoist and the ability to weld one side of the front to back. The masterpiece shall have a layered edge along the other side with large hinges that seal tight. A hole in the top at the front will allow me to pour the liquid Nitrogen inside with a screw cap to encase the vapours freezing at minus 195 degrees.

When I want to play I can release the vapour from the top and wait for the moment when I can release the hinges. The waiting will increase the release of the hormone neurotransmitter adrenaline throughout my body increasing my blood pressure so I will be wet with perspiration. It will pulsate through my skin electrifying my heart so that it pounds in my chest. The exhilaration will be overwhelming as the time approaches to unveil what lies within the casket and the potential of a fantasy realised.

Lucky shot with my Nikon D3400 at Sorrento Victoria, Australia

“Those who dream by day are cognizant of many things which escape those who dream only by night.”
“Eleonora” (1841) by Edgar Allan Poe

From one midnight to the next

Distinguished by the tides

That change with the phases of the moon

Your voice asks for an audience

Life is followed by