This is the loom man (2015)- he didn’t give me his name, just the loom man. He did tell me that he was a mathematician and teacher but decided that life was better on the road driving his old Holden station wagon stopping in different towns, meeting new people and selling his hand woven scarves. On the day I met him he was sitting, weaving his next scarf in front of a thought provoking street art picture. He was extremely well spoken and told me the story of how he was supporting his daughter through University with his craft of weaving as well as supporting his simplified life. His daughter is studying Physics at a major University in Victoria. This picture was taken at the mall in Canberra. He was a very cheerful man who said he didn’t get lonely as there would always be another person in another town who would stop  and talk or listen and of course buy one of his scarves. Of course I bought one which would become a gift for someone else. His tales of his adventures began my mental journey of my life. I realised there was always an excuse or reason procured why I couldn’t just walk away from what I know even though I don’t have any real responsibilities now my children have flown the coup and living their own lives – I’m afraid of the unknown.

That unknown adversity keeps us down a path of uncertainty where we stop challenging ourselves and our abilities. I am trying to step outside my comfort zone – one step at a time though. Sometimes in the most unusual places we meet someone who can point the way or shake up our mundane lives.

The Magic of the world within

Brings forth the deception of what we behold 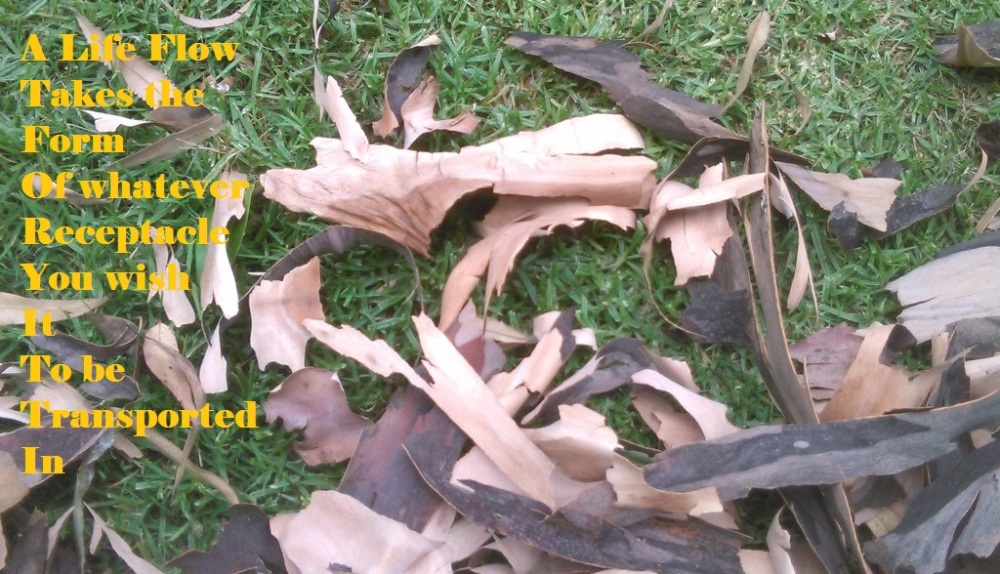