For souls yet known

From beyond the walls of consciousness

My state of mind

The entanglement of awareness

Of a parallel world

Where the inanimate existence begins

Students at university can get bored whilst waiting for their cultures to multiply.

Here’s a male student’s impression of the staff which includes me!

I gave him 10 for showing skill and originality with the use of sterile gloves. 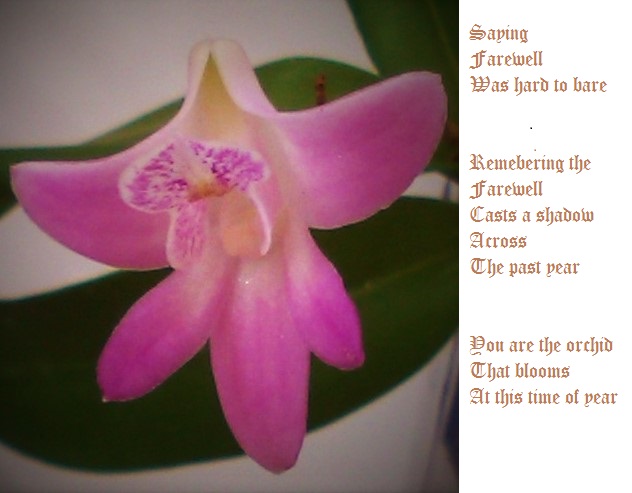 I stand before the portal

That exposes the external picture

Which now holds me in a stilled rigid body

In my anesthetized thoughts

I re-live moments of the dark matter

We exposed through energy from distant stars

Opening the gateway into a parallel space-time

Before the hiatus changed seasons

Where life was what was supposed to be

When we could see one another on a cleared path

To become a glimpse

Of what had been

Or what was to come

But not in this hour on earth

I was hoping for a better start to the new year but was reminded today the 1st of the 1st of how judgmental humans can be. I’m not overly keen on shopping but with age and as I have, my bed is sagging in areas that should be secure in support. So I went shopping, looking for the best sale. Of course not realising that it would be a good idea to dress appropriately or accordingly as to what sales people presume above average wage earners look like. It’s very hot here in Melbourne. This led me to choose comfortable but perhaps not so up market attire. I didn’t think that I looked cheap but from the moment the sales lady saw me approach my instincts were telling me that she had presumed that I was wanting to purchase the cheaper version of the bed ensemble.

At first she led me to the cheaper end of the store, rather quickly. When I asked about another “plush” suit I had seen at the front of the store her response was “Oh, you should sit down as the cost of that bed is $2,400”. Of course I walked back to the more expensive side of the store and laid down on it, stretching out, bouncing, rocking, checking the “plushness” of it. Her look of disdain was quite comical to me but not so much to her. I’m sure she thought I was a bogan from down under.

I would have tested further by jumping on it but my 19 year old son was with me and was at this point blushing and gesturing for me to leave rather quickly. His uneasiness at the sight of his mother rolling from one side of the bed to the other was palpable. It was at this point that another customer came in and accordingly dressed for buying something expensive that the sales lady walked away and served her.

I decided that I didn’t want to buy a bed from that store and slightly louder than I should have I told the sales lady and whoever else in the store that they appeared cheap in comparison to others I had seen.

My point about this sales saga is that here is an example ofthe old aged saying – Don’t judge a book by it’s cover! Like the old Banksia seed pod someone may be a little rough around the edges and slightly out of shape but inside there is a wondrous story that has been woven from being a spectacular flower to producing the next generation of seed being dispersed across the earth.

Don’t presume: – that because I am older (58 actually and not ashamed to say), or that anyone else who is not on the glamorous list, is how they are on the inside compared to how they appear on the outside. We have our own stories to tell. And I may be a millionaire!